Cats are probably one of the most popular pets in the western world, and whether you are a cat fan or not, everyone agrees that there is a huge variety and no two cats are alike.

Without going into scientific details, selective breeding and mutations in coat color genes sometimes produce very rare and beautiful colors. And if the following cats are not as fickle and changeable as the Cheshire cat, they are certainly just as special. 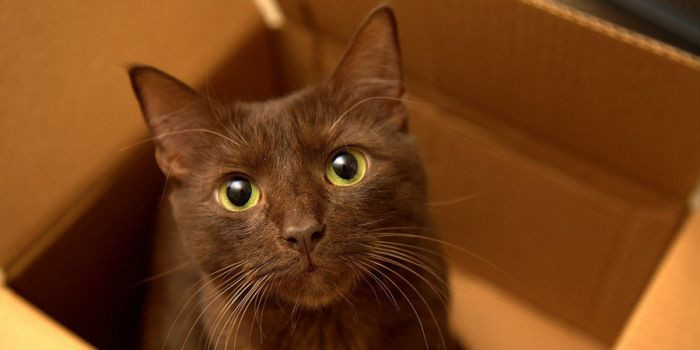 Chocolate looks brown, but it is actually quite rare. This is a mutation of the gene for the black color of the coat, and the only breed that can be called “real chocolate” is the Havana Brown breed. The black color is lightened slightly to a dream color. 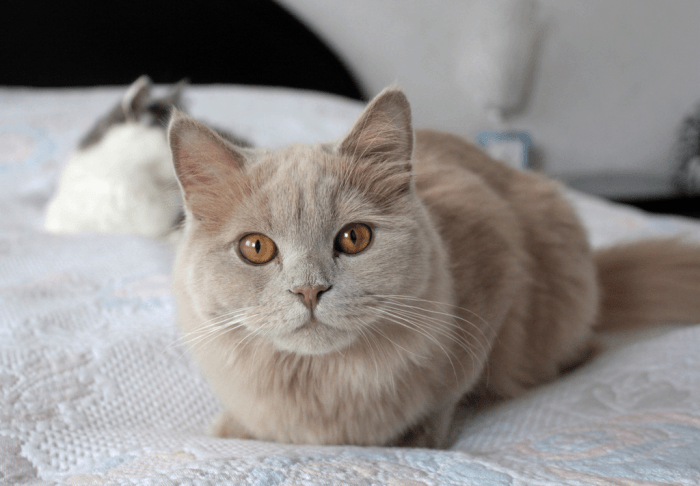 Lilac, also known as lavender, is an almost purple color and one of the lightest dilutions of the chocolate color. It is recessive, which means that it is rare even in purebred cats, which makes it very special. 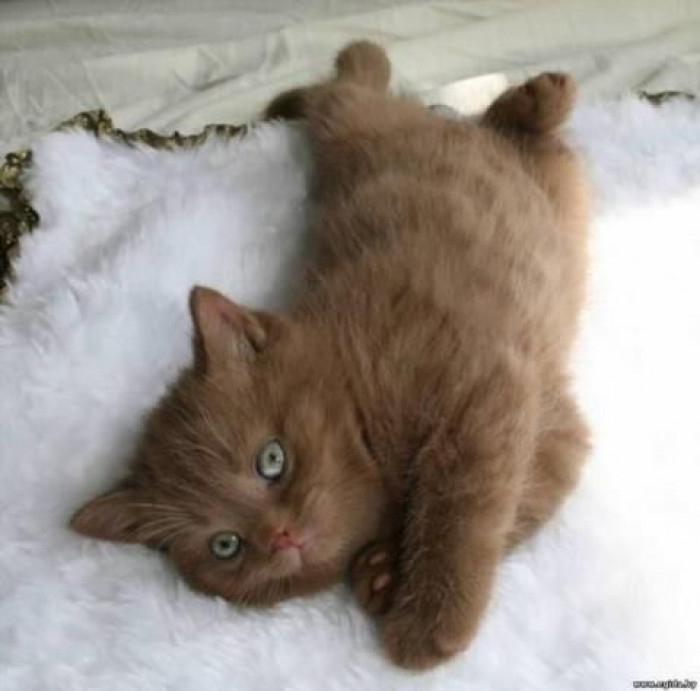 Although less black and full of chocolate color, cinnamon is actually the mutant gene for black that expresses itself differently due to the mutation. 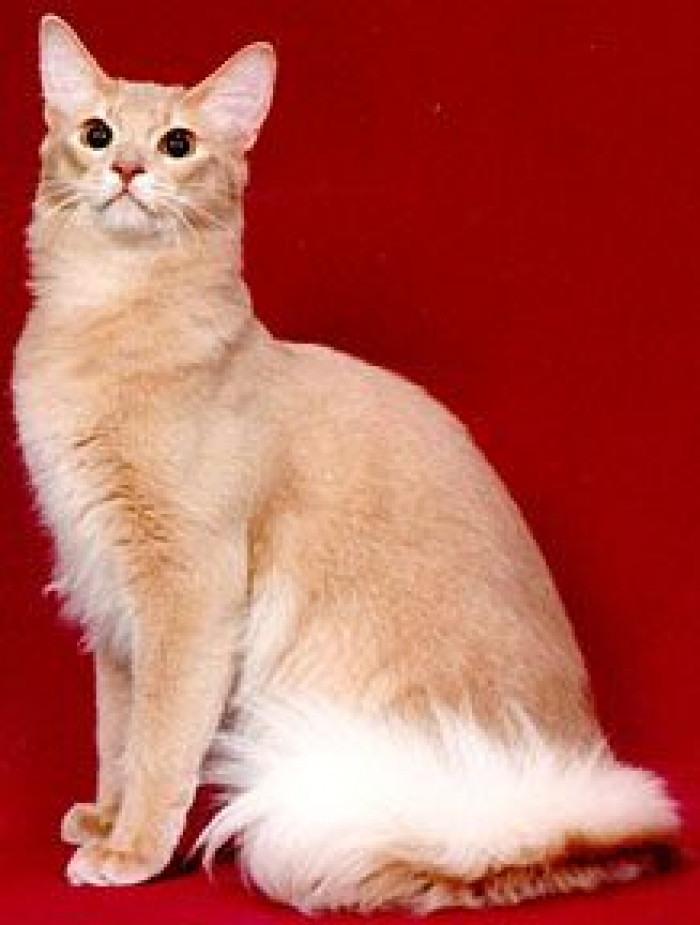 To go even further in the burrow of mutations: When the color cinnamon mutates, it becomes what we call fawn. This color is common in the Oriental Shorthair and Abyssinian breeds, as they have been bred specifically for this color. 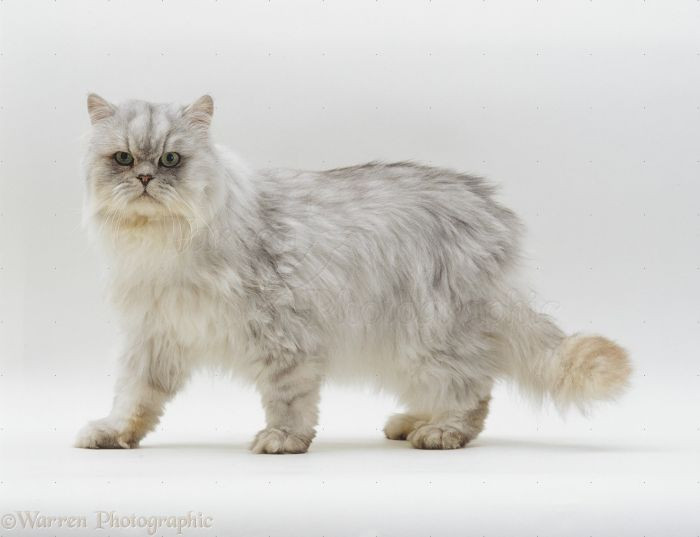 Most often found in Persian cats, Chinchilla can have a silver or golden color. Like its namesake, the color of the chinchilla is pure white at the base, with darker ends, which gives the impression that the cat’s coat shines when it moves. 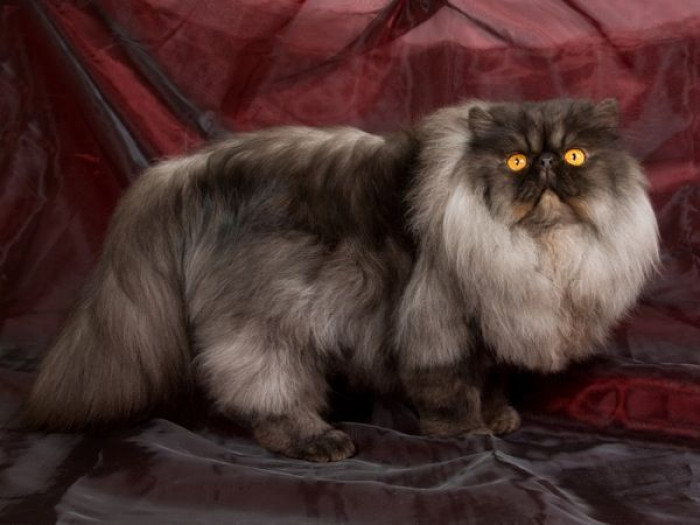 This color is found in both short-haired and long-haired cats. It is similar to chinchilla in that the undercoat is lighter and the topcoat is quite dark. The spots are generally darker, on the face, ears, feet, and tail. 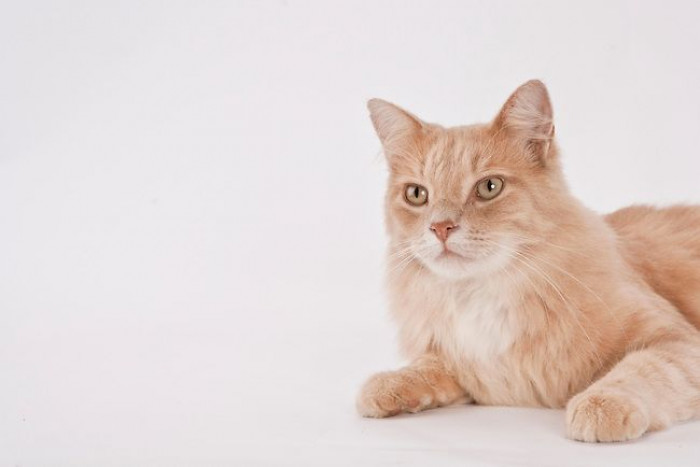 Everyone knows the classic orange/red color, and when this gene mutates to dilution, it is called cream.

It is amazing to see the coat colors of cats that are not only extremely rare but also very beautiful. Take a look at these majestic cats with their extraordinary coat patterns that you have to see to believe!

Cat Love Chomps — What Do They Mean and For what...